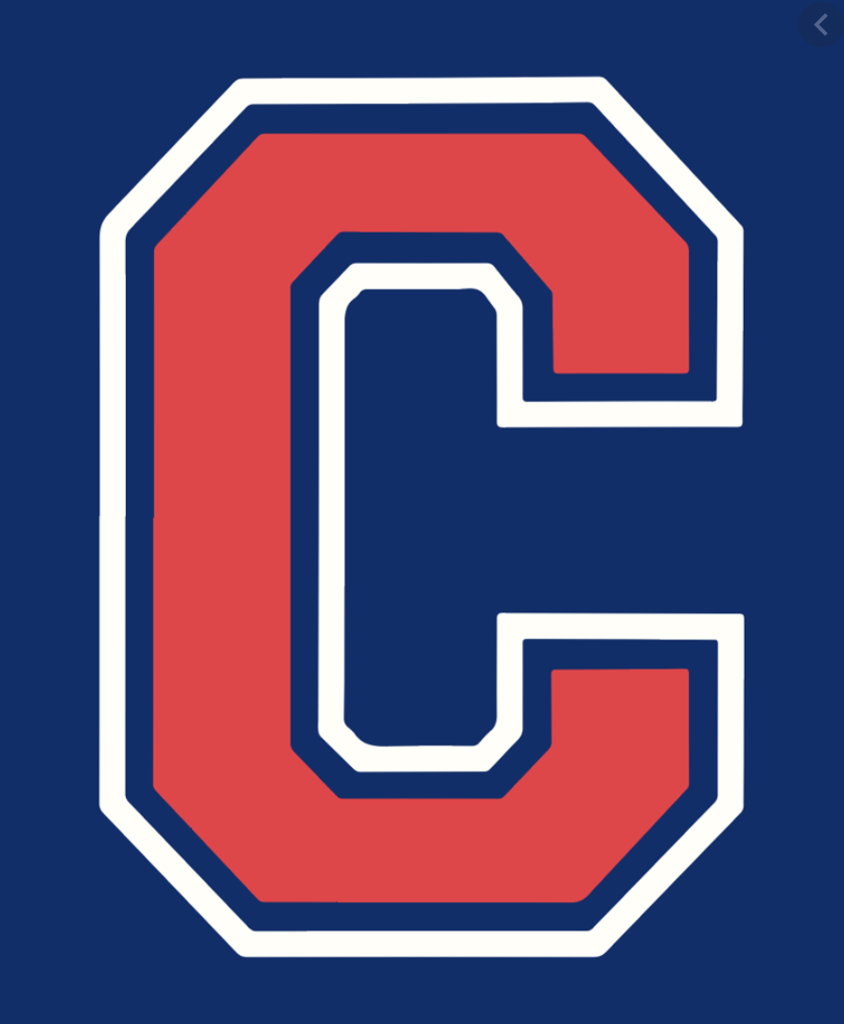 A BIG thank you for the generous contributions of our 2022-23 Platinum and Gold Campo Athletic Boosters Members!!!  We appreciate your support! 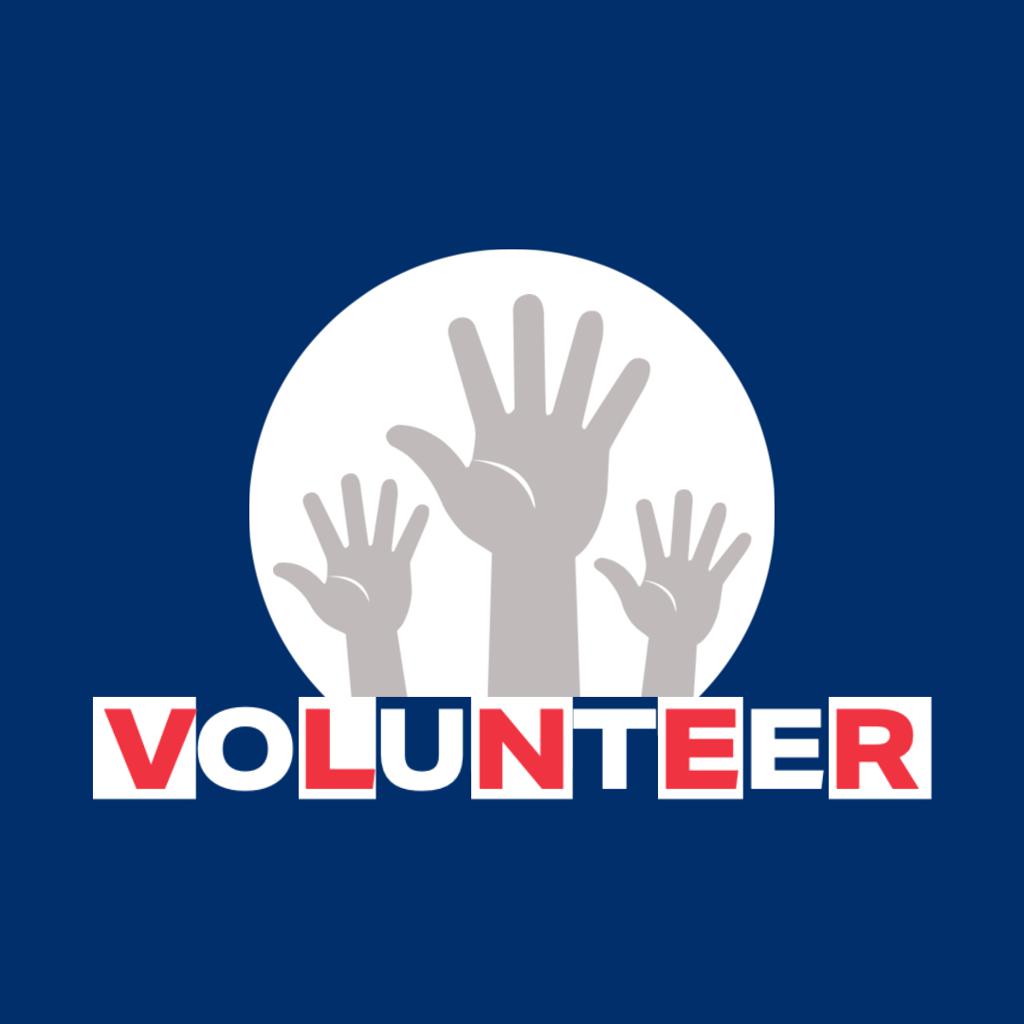 Are you looking for a way to get involved?

Don't miss out on news, team information, schedules, and  announcements!

To see back issues of The Boost - or to find out how to contribute articles to The Boost, click here.

welcome to the campo athletic Boosters

The Campolindo Athletic Boosters supports Campolindo High School athletes, athletic teams, coaches, parents and the overall Campo community. Our mission is to promote equity, sportsmanship and a healthy culture of competition to help maintain the tradition of excellence in Campo’s Athletic Program.

By becoming a member of the Campolindo Athletic Boosters you help support Campo's overall athletic program in the following ways:

There are several Membership Pass Levels to chose from - to best meet the specific needs of you and your family. Please click here to learn more about Campo Athletic Boosters Membership.

Thanks in advance for your support of Campo's Athletic Program!!

Over the past year, Campo's Athletic Boosters Organization has funded:

The Campo Athletic Booster is a great way to become involved and support your Campo Cougars!

Don't let this season catch you standing on the sidelines!

Cal Hi Sports has named Campo D3 State School of the Year this year - the sixth time Campo has been recognized over the past 11 years!!  Here is the Cal Hi write up:

The beat goes on for the Cougars. Like Buchanan overall, like De La Salle for boys sports, they are a perennial contender for D3 and they will be able to add another year to the banner they have up in their gym.

Usually, it takes a CIF state title to get one of these honors and the Cougars checked that box by winning the CIF D3 crown in girls cross country. They won with 109 points over second-place Del Oro of Loomis. Junior Ellie Buckley (5th place) and sophomore Shea Volkmer (13th place) were the top two individuals. The boys runners at Campolindo also nearly made it a sweep, but they finished second in team scoring to West of Torrance. Their leading runner by senior Rhys Pullen (10-place).

From an overall standpoint, Campo’s best teams were in boys basketball, girls swimming and boys volleyball. With four-year starter and St. Mary’s College-bound Aidan Mahaney leading the way, the basketball team won the CIF North Coast Section Open Division title, and was No. 5 in the final state rankings. The Cougars (28-2) were the top seed in the NorCal Open Division, but lost in the final to Modesto Christian. In girls swimming, 100 backstroke league record holder Adriana Smith led Campo to a tie for fifth (with St. Francis of Mountain View) in overall team standings at the CIF state finals. The boys volleyball team (31-10), meanwhile, defeated De La Salle to win the NCS D1 title, won its first D1 regional game and then lost to Mountain View in the regional semifinals.

In addition to all that, veteran head coach Kevin Macy’s football team won the NCS D2 title and finished 10-4 after a loss to McClymonds of Oakland in the NorCal D3-A final. Plus, there was a D1 NorCal semifinal showing in boys water polo and an NCS Open Division finals loss to Miramonte in girls water polo.

The Campo Athletic Boosters is once again offering free NFHS Live-stream broadcasts for any Campo home game being played at the Main Field, Main Gym, Pool and soon, from the Softball field. Friends and family who can't attend the games in person - can still view them for free from the comfort of their own home or wherever they have an internet connection. All home games in these venues will be also available 'on-demand' after the game concludes.

To watch these events live or to access game videos on-demand:

Once you've set up your free NFHS account, login and search for Campolindo High School. Then select the event you want to watch and start watching.

If you want to be notified when Campo events are happening, click the 'Follow' button when you search for Campolindo High School.

If you have any questions, contact Bob Sofman, Campo Athletic Boosters at rsofman@gmail.com.

The Campolindo High School Athletic Boosters is a California Non-profit organization recognized by the California Secretary of State (#C4659843) - and a 501(c)(3) organization as certified by the Internal Revenue Service (Tax ID#: 85-3832612).

Contributions made to organizations with 501(c)(3) status may be tax deductible. Please consult your tax advisor to determine the  deductibility of this contribution.

Membership Contribution May Be Tax Deductible

For tax purposes, contributions made to the Campo Athletic Boosters 501(c)(3) may be tax deductible (consult you tax advisor).